With the emphasis on being healthy in recent years, soft drinks are coming under attack. Recent research has indicated the problems of soft drinks. In fact, there are many reasons why they are bad for our health. Here are just a few of the many reasons you may want to avoid drinking soft drinks from now on.

Why Soft Drinks Are Bad for Our Health

Soft drinks are not water and should not be drink instead of water.

There is absolutely no nutritional value in soft drinks. They are basically filtered water and sugar. It is estimated that 57 gallons of soft drinks are consumed for the average American.

Because there is little more than water and sugar in soft drinks, the extra calories may cause those drinking them to gain weight. In fact, if a person drinks only one 330 ml can of drink each day, they will easily add one pound to their weight every month. Researchers have also indicated those drinking soft drinks are 1.6 times more at risk of becoming obese.

Once a person becomes obese, the chance of their developing diabetes increases. The body can no longer process the sugar it consumes; experts believe the increase from 6.6 million in the 1980s to 20.8 million diabetics today is largely due to consuming soft drinks on a regular basis.

Soft drinks have also been linked to weakened bones and increased risk for osteoporosis. How is this possible? Instead of drinking calcium-rich milk, people are drinking soft drinks. Soft drinks may also promote the loss of calcium which weakens the bones even further.

Since soft drinks are thought to lessen the calcium in your body, it makes sense the teeth would also be affected. The acidity of soft drinks also increases tooth decay and makes teeth more sensitive than they would be if the person drank other beverages.

Kidney damage and kidney stones are other potential problems, especially for those who regularly drink colas. Non-colas don't seem to produce the same damage. If you drink more than two colas a day you may be twice as likely to develop chronic kidney disease.

Some research indicates that drinking too many soft drinks can lead to the development of cirrhosis of the liver. Normally this condition is found in those who are chronic alcoholics.

You are also being affected by dehydration, which will cause you to drink more soft drinks. Between the sugar and the caffeine in colas, your body will become thirstier rather than having its thirst quenched.

Artificial sweeteners, especially Aspartame, are considered to be one of the most dangerous components of any food. If you're not sure about the dangers of drinking diet soft drinks, do some research and you'll find over 92 possible side effects from this one ingredient.

After reading this list of problems associated with them, you can see why soft drinks are bad for our health. What can you do to combat these problems? The answer is simple: choose ice water most of the times, 100% fruit juices or other beverages a few times, and leave soft drinks for the occasional treat. You'll be glad you did. 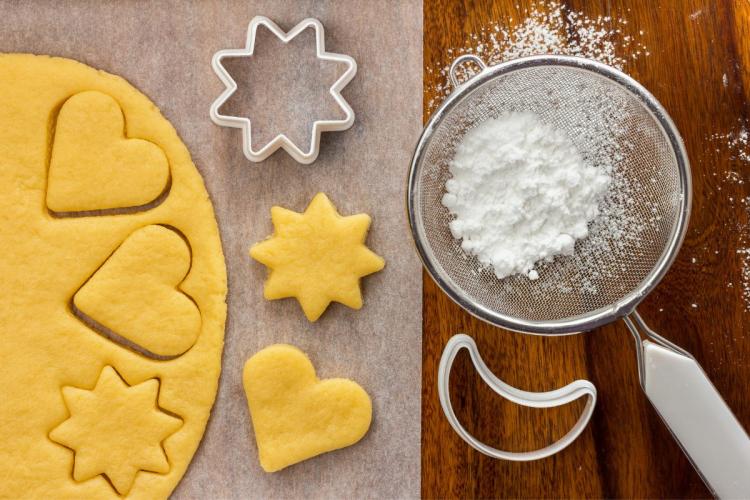 There's nothing quite like spending a lazy afternoon in the kitchen baking cookies with your kids. These…
END_OF_DOCUMENT_TOKEN_TO_BE_REPLACED 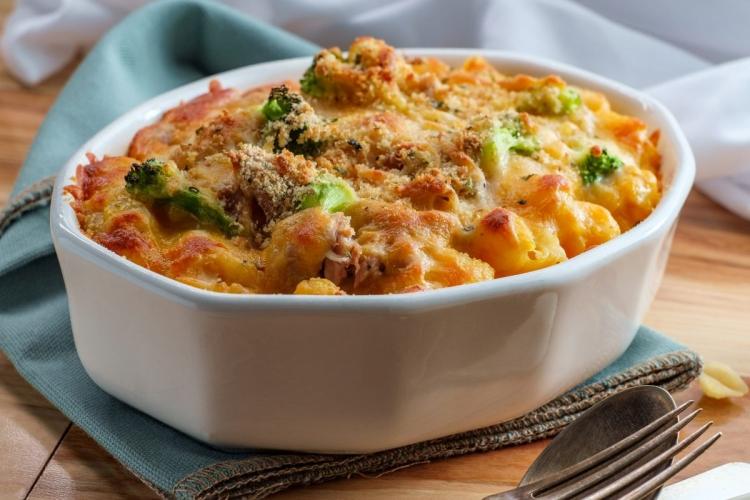 Pasta is a great meal option for kids for many reasons. It is quick and easy to make, it can be prepared…
END_OF_DOCUMENT_TOKEN_TO_BE_REPLACED 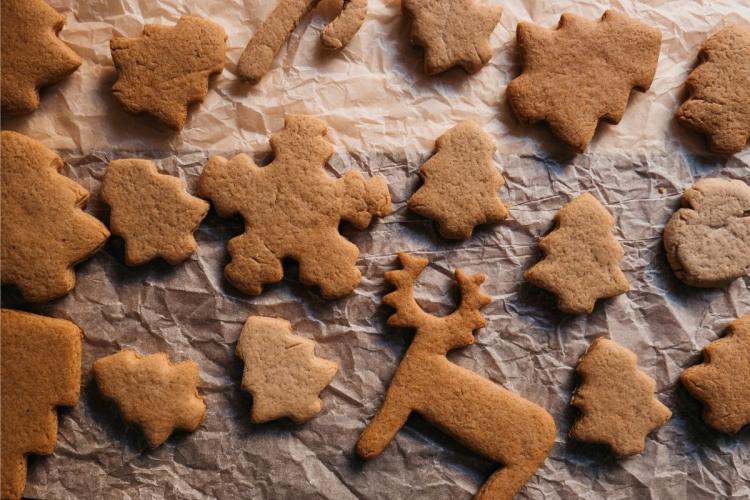 Christmas is a special time for treats. We might make some to indulge ourselves, some to give as…
END_OF_DOCUMENT_TOKEN_TO_BE_REPLACED

Kids and adults alike love the dessert. The dinner meal just isn’t the same without it. Here are some…
END_OF_DOCUMENT_TOKEN_TO_BE_REPLACED 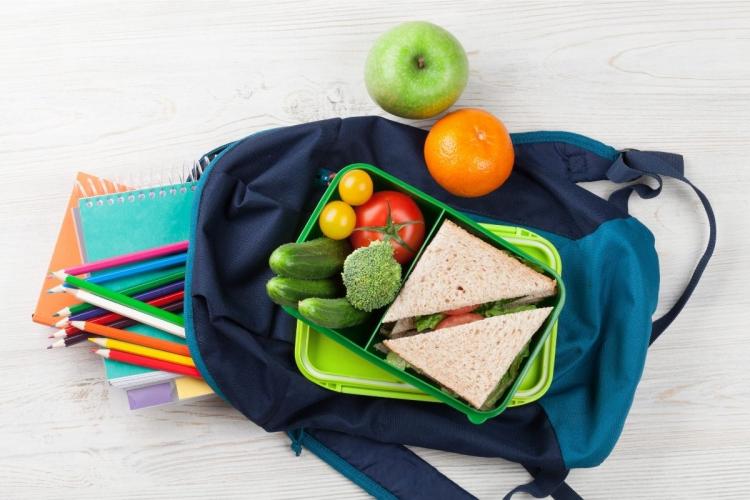 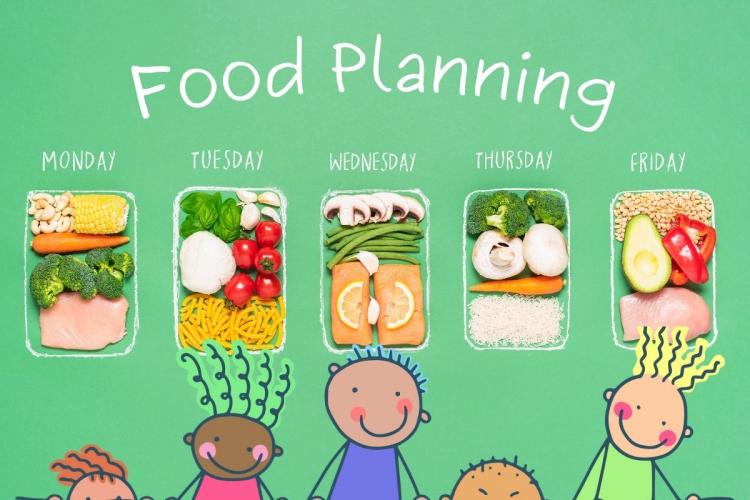 How to get children involved with meal planning

Getting your kids them involved in meal planning is a great idea. Kids will solve the problem by…
END_OF_DOCUMENT_TOKEN_TO_BE_REPLACED