Many people don’t think much about the animal products they purchase at the grocery store, but most of those animals are fed grain. The most common grains used to feed animals are soybeans and corn. While this has commonly been an acceptable feeding method for livestock, now there is a movement supporting pasture-fed animals over grain fed animals.

There is a difference in the taste and look of the pastured and/or grass-fed animals products compared to those raised on grain. Just take the eggs from a pastured chicken and compare them to the eggs of grain-fed chickens…the yolks not only look different, but they taste different too!

The meat from grass-fed beef and poultry is also better tasting than that from grain-fed animals. There are greater amounts of Omega-3’s, Omega-6’s and CLAs in grass-fed meats too.

Additionally, these meat products are generally leaner too. Grains help fatten up animals so farmers can make more money at market, sadly, the extra fat gets passed on to the consumer through the meat.

Better for the environment

When animals are being pastured instead of grain-fed, they are not only being fed, but making good use of the land. The majority of animals that are grain-fed are raised in feed lots. These feed lots are not only crowded, but unsanitary because of the waste build-up. When storms occur, the run-off can easily be contaminated with the waste found in feed lots.

In addition, biodiversity of plants is encouraged by pasture-feeding animals, which is beneficial to the nearby ecosystems. Finally, a tremendous about of land is used for raising crops for grain-fed animals. This land could be used for pasture-feeding instead.

The animals benefit too

Finally, animals that are allowed to graze in their natural environment (pasture land) instead of being cooped up in a crowded feed lot are happier. Disease is also a less prevalent problem in grass-fed animals than in feed lots too. And the animals are generally treated better when let out to pasture than those found in feed lots. 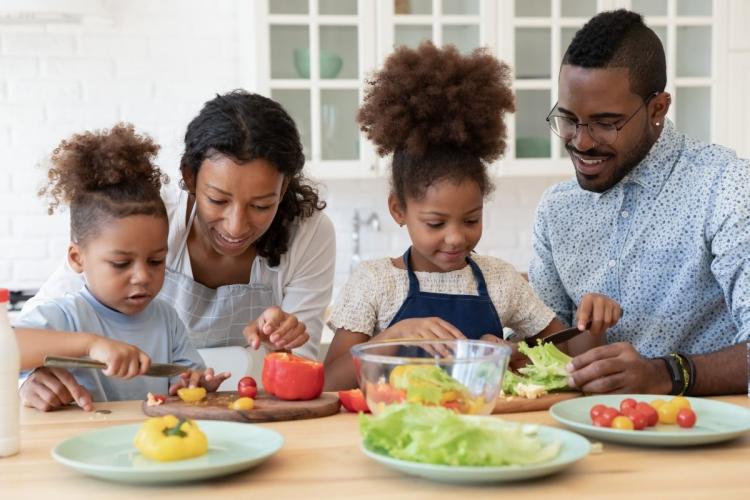 This article outlines tips for getting kids involved in the kitchen, from creating fun recipes to safety…
END_OF_DOCUMENT_TOKEN_TO_BE_REPLACED 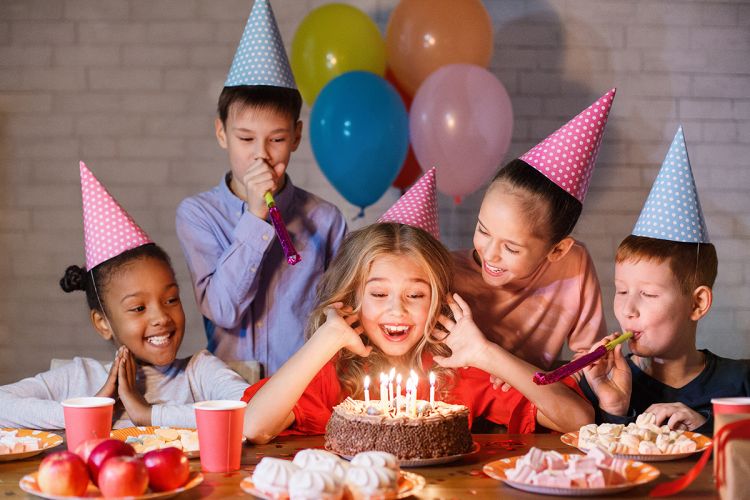 There are things that can make a birthday party a delicious and unforgetable experience, even at low…
END_OF_DOCUMENT_TOKEN_TO_BE_REPLACED 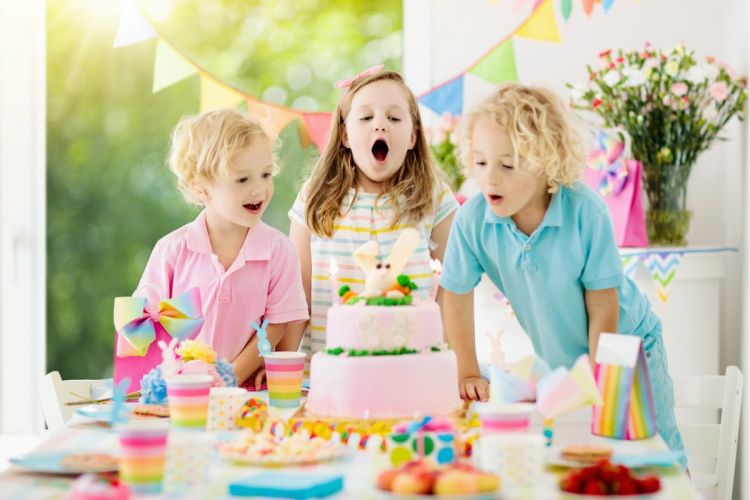 Make your own professional looking birthday cakes to save money

END_OF_DOCUMENT_TOKEN_TO_BE_REPLACED 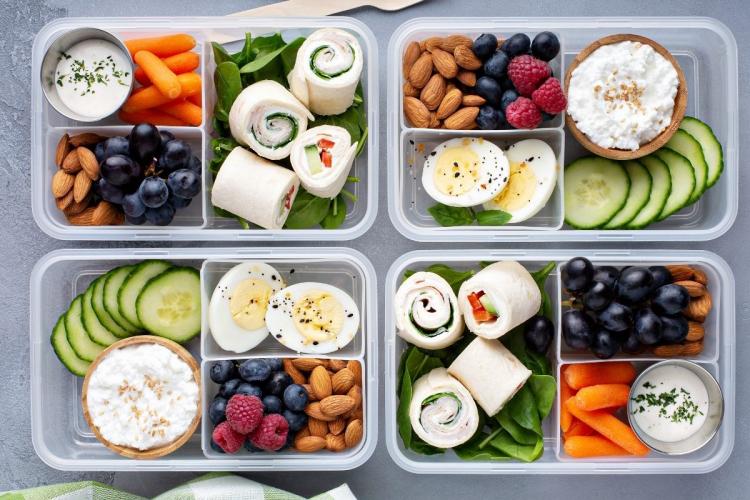 Explaining the importance of healthy eating

Do you find it hard to get your kids on board with eating healthy? Check out these tips for making it…
END_OF_DOCUMENT_TOKEN_TO_BE_REPLACED 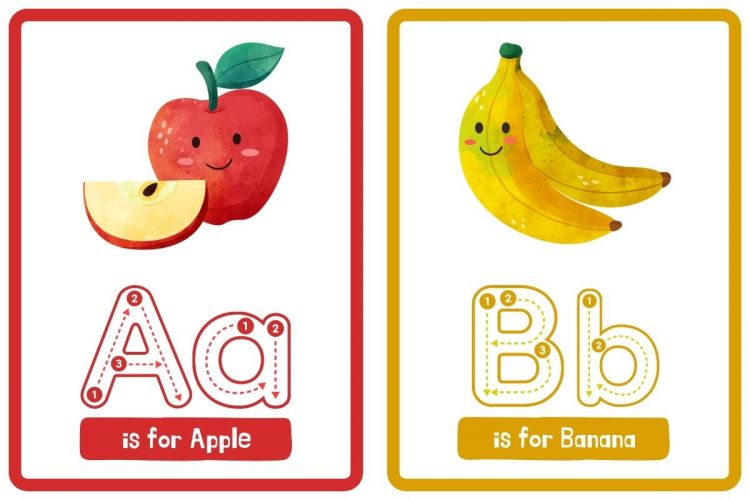 Can you eat the alphabet?

Eating the alphabet is a fun way to introduce fruits and vegetables to children.
END_OF_DOCUMENT_TOKEN_TO_BE_REPLACED 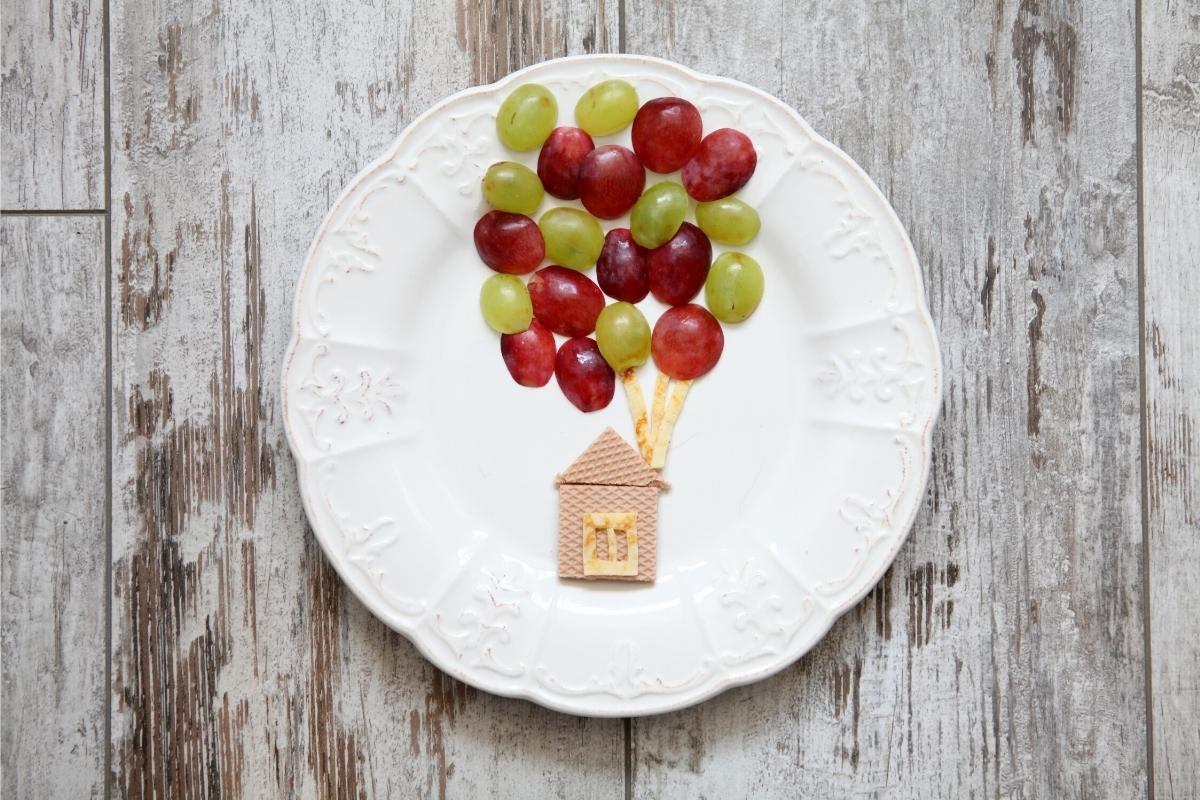 Moms often forget about themselves when they are taking care of their families. If you are a busy mom,…
END_OF_DOCUMENT_TOKEN_TO_BE_REPLACED